The Evolution of the Smart Building: Past, Present and Future

Thirty years ago, a smart building had a building management system (BMS) comprising of disconnected subsystems or ‘silos’ that were automated at the level of individual functioning.

Thirty years from today, the smart building takes on a whole new meaning. The BMS will be highly integrated and wirelessly connected to the internet. Facilitated by advanced analytical software, building owners will have access to large amounts of information which they can use to make intelligent decisions which enhance building performance. That’s why ‘smart building’ is used interchangeably with ‘intelligent building’.

Despite coming a long way since the smart buildings of old, the ‘intelligent building’ status is very much a work in progress.

A building’s intelligence is relative to, and parallels, advances in building technology that facilitates building integration and connectivity. That’s because the more connected a building’s systems, the greater the variety, volume and velocity of data generation, thus the greater the potential for intelligent decision-making.

Progress can be understood in a linear format: a timeline of events interspersed with breakthroughs and defining moments. Take the big bang in human evolution, or Henry Ford’s assembly line technique. The same applies to the evolution of the smart building, its breakthroughs and defining moments are: the introduction of open protocols; the move to wireless; and the impending ubiquity of the Internet of Things (IoT).

Communication protocols for the BMS

When two people have a conversation, they typically speak to each other in the same language. Why? In order to communicate a message, both participants need to understand each other. This is achieved by conversing using a shared dialect. Simple.

Inanimate objects communicate too. And like people, they need to use a language they both understand.

Protocols are best understood as the ‘languages’ by which objects communicate with each other. Technically, they enable communication between servers within a network.

The early BMS consisted of multiple subsystems that were not interconnected. That’s because those systems didn’t ‘speak’ the same language. Building operators or managers had to collect and aggregate data from different systems in single, or across multiple buildings to make sense of it.

The limitations of the early BMS were mitigated, in part, with the establishment of communication protocols for buildings.

The first building automation protocols were proprietary or closed. A proprietary protocol is like an exclusive language: in order for the devices and systems within a BMS to communicate and understand one another, they must use the same protocol (or ‘speak’ the same language).

Each protocol has its own advantages and adherents, and mixing protocols is an effective way to optimise a building system and meet the particular needs and budgets of building owners. It is therefore common practice for a BMS to utilise more than one open protocol.

A trend towards wireless communications 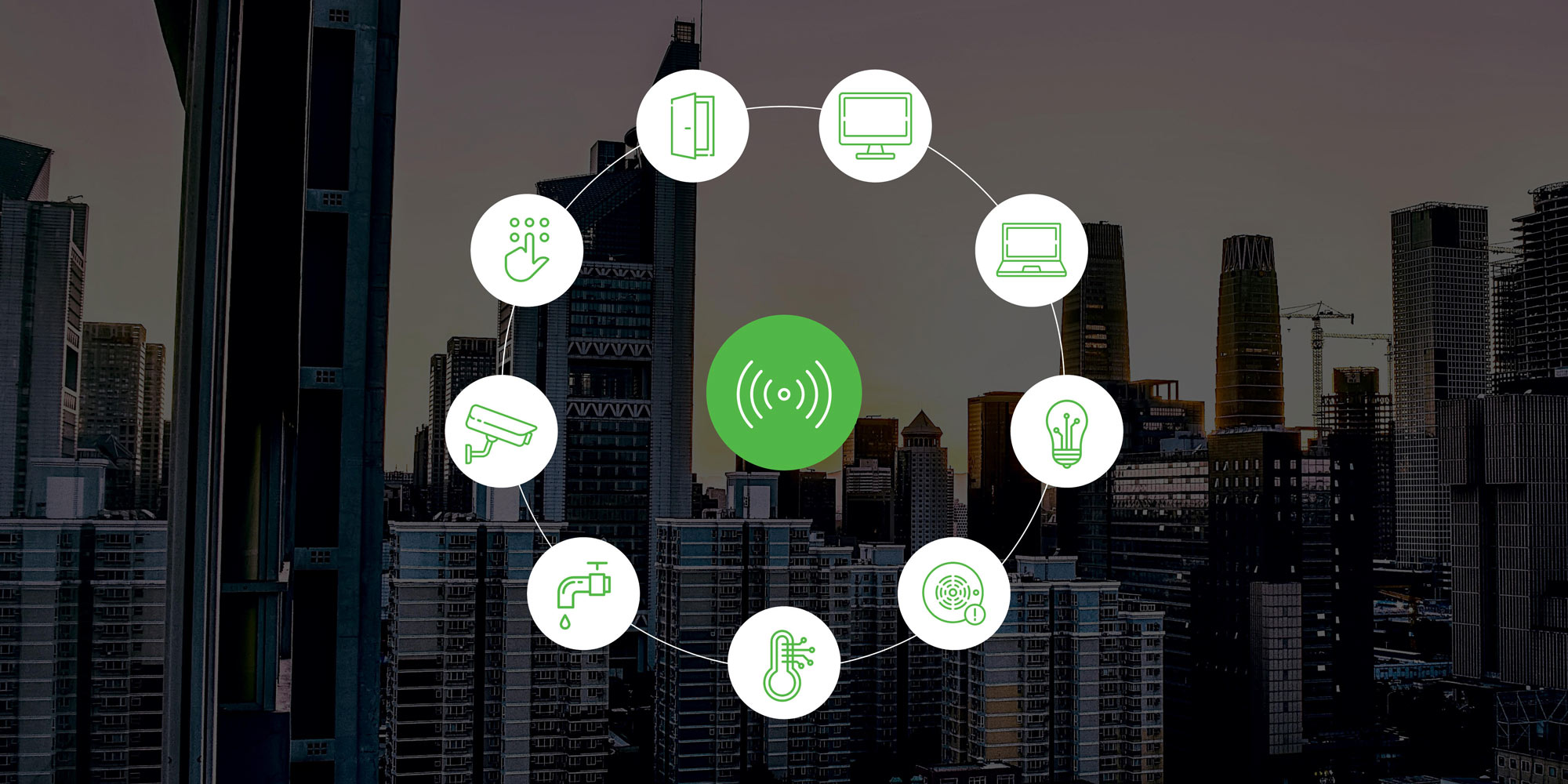 The need for physical wiring is a hindrance to connectivity in certain situations. For example, a University campus is spread across a large geographical area. Physical wiring between buildings and across multiple campuses is inefficient, not to mention impractical. Wireless technology presents a suitable alternative.

Likewise, the use of wireless communication technology is appropriate for devices that are not stationary – such as automobiles and mobile equipment.

Wired devices are characteristically inflexible: they hold building owners and managers captive to legacy systems endowed with yesterday’s technology. The adoption of wireless devices significantly enhances system reconfigurability. It is especially effective in buildings where spacial use and configurations are variable.

Wireless networks enable remote usage and accessibility to the BMS. We can connect mobile devices, such as smartphones, tablets and remote controls, with the BMS. This enables users to view, access and control the BMS anytime, anywhere, regardless of physical location.

These days, building automation equipment and devices are available with either wired or wireless communications. And as wireless connectivity inevitably supersedes wired in the building sphere, the phenomenon of the Internet of Things represents the next significant breakthrough in BMS connectivity.

The Internet of Things (IoT)

While ‘smart’ and ‘intelligent’ buildings are the buzzwords of today, the Internet of Things (IoT) is a trending topic.

Believe it or not, IoT is already common in our everyday lives: smartphones and laptops through to refrigerators and televisions are connected to the internet. They speak amongst each other and they speak to us (and vice versa).

Unsurprisingly, then, IoT is infiltrating the building automation sector and taking integration and connectivity to new heights.

In the building world, IoT can be defined as a large number of data points in a building that, via the internet, transfer information between themselves and to the cloud. Here, analytical tools and applications use that data to generate actionable information that enhances building performance. Users and facility staff can access, share and control data remotely.

Increased data points throughout the BMS

A benefit of IoT-enabled buildings (BIoT for short) is that they increase the number of data points within a building. This enhances the variety, and volume, of information that can be collected and communicated.

Another exciting advantage of a BIoT is that data points that exist independently of, and external to, the building environment can also be accessed, communicated and analysed to further influence building controls and decision-making.

For example, data on the short-term weather forecast is aggregated and analysed alongside data generated via the BMS. The BMS will automatically optimise the building environment by varying temperature controls to generate energy efficiencies, enhance occupant comfort and productivity, and generate cost savings.

The cloud is a storage container for massive amounts of data generated by a building. This data comes from a variety of sources and across extensive timeframes (think months and even years). This is extremely valuable for building owners and managers, but only if that data is actually utilised. That’s why the cloud is also a processing platform for big data analytics.

In the context of building automation, big data analytics can search the data to uncover trends, relationships, correlations and patterns. This is an automated process which provides the user with never-before-seen levels of visibility and control over a building’s devices, systems and facilities, and sets the stage for intelligent decision-making.

Traditional BMS systems are structured for reactive decision-making. An exciting feature of big data technology is the enhanced capacity for proactive decision-making. For example – an IoT connected HVAC system will not only trigger maintenance alerts when components are approaching end-of-life, it will also order replacement parts online and book an engineer to perform maintenance, all before the component dies. 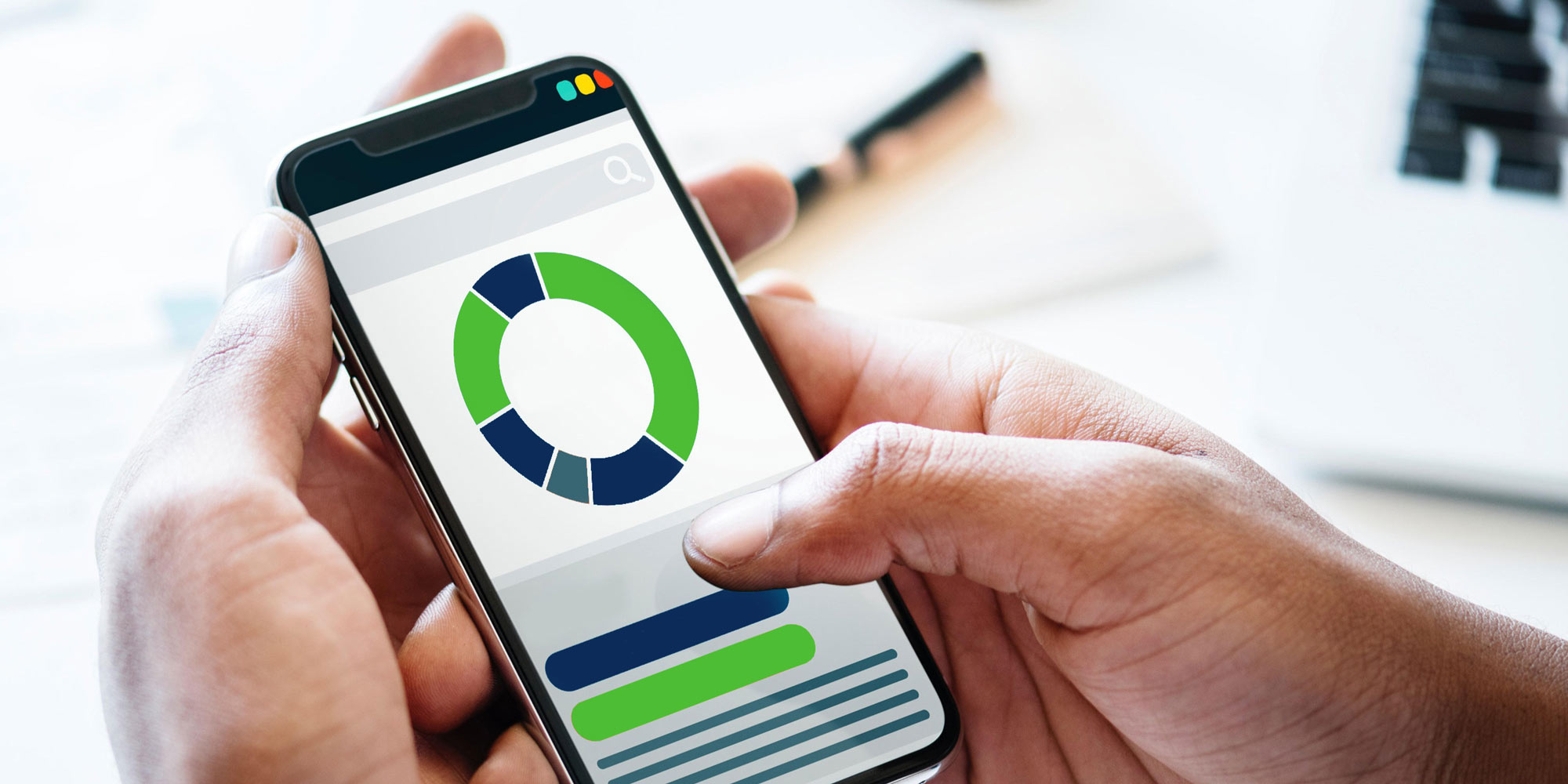 Where does this all leave building owners, and how can they prepare for the world of IoT and big data?

At BTL, our processes begin with the end in mind. We future-proof your building by addressing connectivity and integration upfront. We do this by using the latest in wireless connectivity, open protocols, and IoT ready products available on the market. We also implement standards around data storage and archiving to set the foundations for a data rich field that can be utilised to enhance building performance.

Get in touch to discuss your project.

Send us an email
Give us a call
Meet the team
© 2018 BTL. All rights reserved. Website by neromotion