Working overtime: A 24/7 Solution for the New Zealand Police

The New Zealand Police has over 12,000 staff who provide policing services 24 hours a day, seven days a week, and manage over 860,000 emergency calls a year. The police provide their services nationwide, operating from multiple police stations across New Zealand.

The Rotorua Police station was built in 1967. The original station was equipped with very limited lighting and HVAC control automation, the majority of which was manually operated. By the early 2000’s, the police force was growing, but the station was no longer fit for purpose.

The New Zealand Police undertook a large scale upgrade and expansion project which included the development of a brand new state-of-the-art police station.

BTL was engaged in 2013 to design and install a building management system (BMS) for the Rotorua Police station utilising the latest technologies, inclusive of an automation and energy monitoring system. Given the station is occupied day and night, the brief required a BMS system which encapsulated both lighting and HVAC automation.

Integrated Design for a Seamless Solution

A key feature of this project was the utilisation and integration of the KNX protocol. KNX is a relatively new communications protocol with over 7,000 approved KNX products from more than 270 manufacturers. The KNX protocol enables accessibility to the latest in automation technology and a broad range of hardware options such as lighting controls. This future-proofs the client’s investment and builds flexibility and adaptability into the BMS.

However, HVAC controls are best suited to BACnet protocol products. Our solution was a seamless, integrated design of the lighting control, energy monitoring and HVAC automation system connecting both KNX and BACnet product platforms. We also designed a unique, single access portal through the BMS that gives the client visibility to the entire police station. 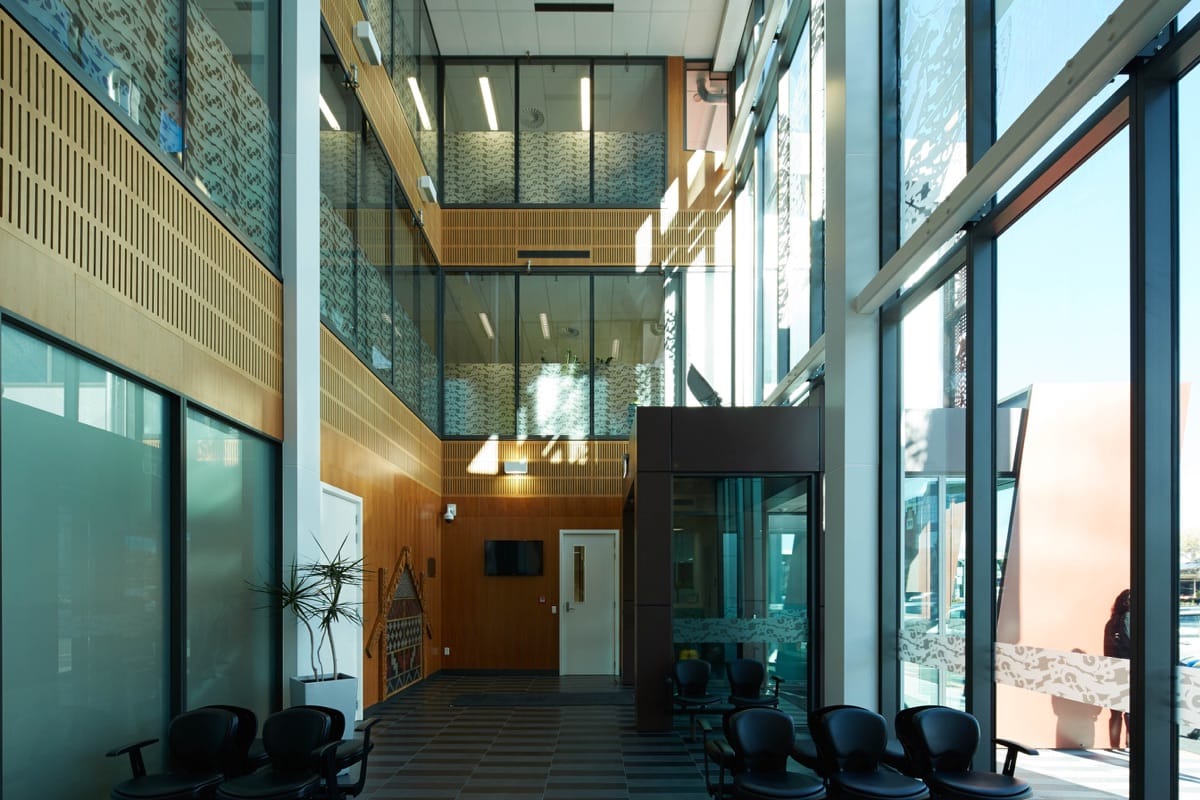 Monitoring Energy Day in, Day Out

HVAC and artificial lighting systems respond to occupancy levels. At little or no occupancy, both systems operate in economy mode. This generates energy efficiencies and cost savings, supplemented by data-generating hardware that further automates and optimises system operations.

A central component of our service was to build and design a graphical interface suitable for users of all-levels: from the general user, maintenance staff and through to the engineer. The interface includes floor plans that pinpoint the location of installed devices. Rapid remote maintenance enables the whole support team, whether that be BTL, the mechanical team or subcontractors, to access the BMS directly, either onsite or over the internet, and carry out diagnostics. Rapid remote maintenance generates significant time and cost savings.

Energy consumption within a building is generally higher ‘after hours’ – that’s because there is an increased need for artificial lighting, security and heating systems.

Keeping the community safe is an ‘around the clock’ job. The New Zealand Police operate all day, and all night, so it’s safe to say that a police station will consume more energy than a traditional, 9-5 working environment.

The integrated energy monitoring system that we installed has the potential to reduce total energy costs by up to 20%. This is a significant cost saving for the New Zealand Police: money otherwise expended on poor energy management can be redirected towards more important things – like keeping the community safe. 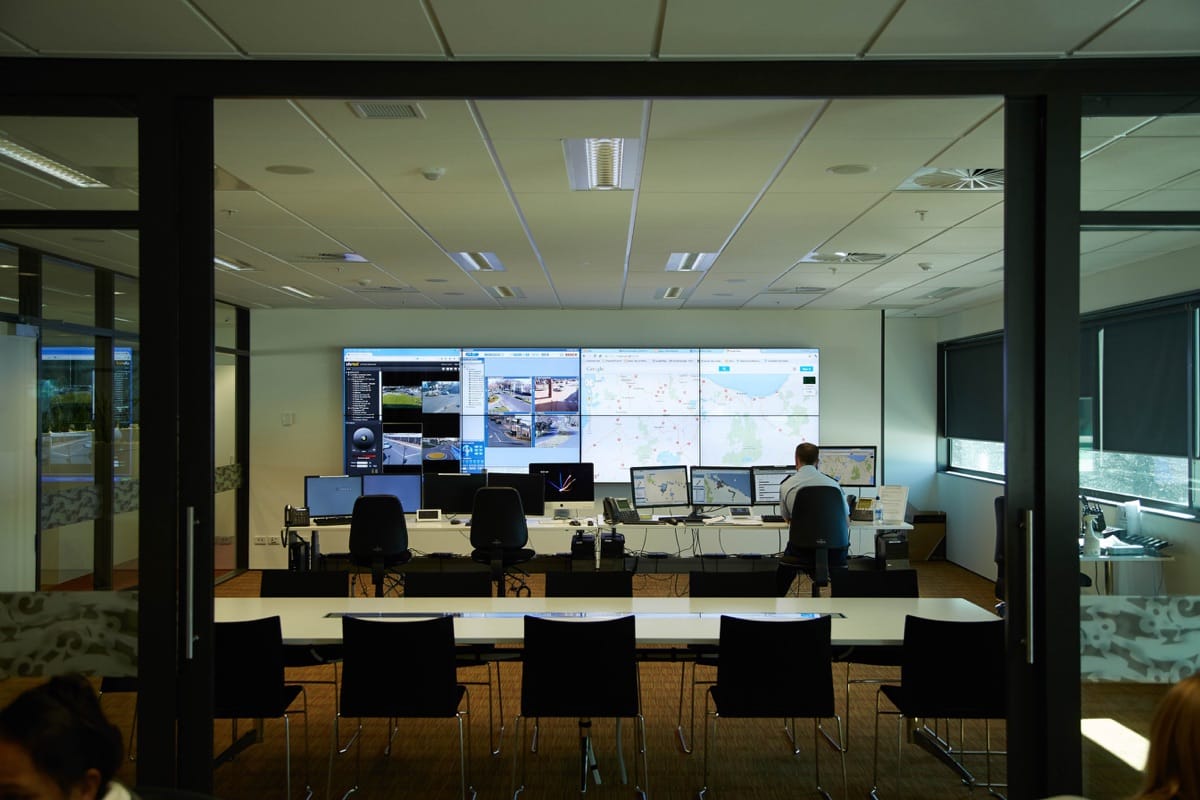 Get in touch to discuss your project.

Send us an email
Give us a call
Meet the team
© 2018 BTL. All rights reserved. Website by neromotion